Why do you need a sound designer ?

Some may think that adding sound design to a video commercial wouldn’t matter much. But their wrong. Sound design, mixed with copyright music will enhance the aesthetics of the commercial so much that you can create highs and lows of the video making it more of an emotional video. Whether your trying to portray a sad video, or even a happy energetic video commercial.

We welcome Colton Jackson to our video production team. He is our main sound design engineer. He comes up with so many great effects that even our director is impressed. He has a stock library of over 4 million audio clips of sounds you cant’ even dream of.

Our main goal is to produce the highest quality video commercials that we can possibly produce. We noticed there is alot of elements that go into a video commercial. From having a quality voice over, to color correction, music choice, to making sure the background sounds match all of that. Coloton Jackson is a perfectionist. He spends quality time on each project. By first envisioning each scene and making sure it fits with the story.

WHY DID WE CHOOSE COLTON JACKSON ?

That is simple. He is the sound design tech that everybody dreams to have on their team. We made sure we hired the best in our industry and that is why Colton Jackson is our go to guy for sound design. 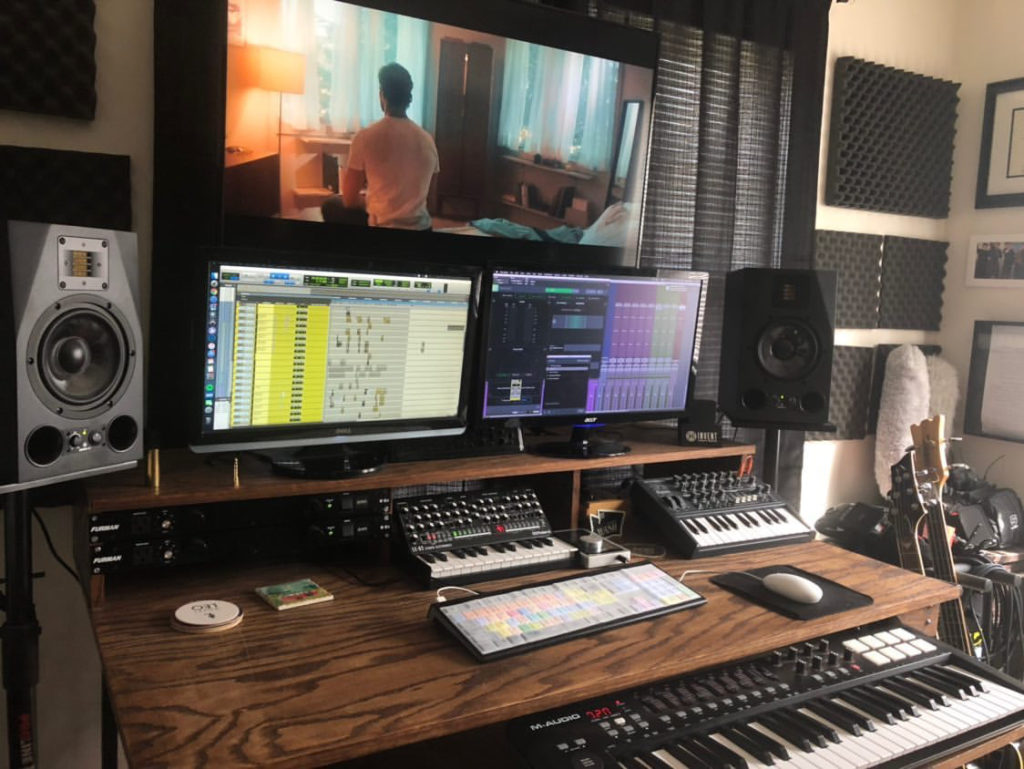 Coltan Jackson is an American born Composer, Sound Designer, Foley Artist, and Location Audio Engineer whose Sound Design and Scores have been featured in some of the top rated series on television, as well as, showcased in various recording artists’ work. Colton Jackson found himself in his early childhood years fascinated with the emotion and power of both music and sound. Surrounded by musicians, artists, and fueled by inspiring stories, he quickly found his connection with the guitar and piano at the age of 12. But, it was following his high school graduation that his passion for music and sound gained momentum. After being awarded a Music scholarship to Evangel University, he packed his bags and made the 18 hour trek out to Springfield, Missouri from the piney woods of Pennsylvania to pursue a Bachelors of Science Degree in Music & Creative Arts. With a degree in hand and a wealth of experience from his summers as a studio guitarist for local musicians, traveling with a band opening up for artists like Gavin Degraw, an assistant on production sets, serving on worship teams with local churches, such as James River Assembly and North Point Church, I found my niche and am currently based in Springfield, Mo with his wife. Some of our favorite things are Pizza, Coffee, and being in the outdoors with friends, so the midwest has been a great base to nestle in!

As you can see, Colton Jackson has the passion and the desire to handle style of project and keeping the highest quality while he is integrating his sound design with the custom videos we make.